I love pictures showing Frida with her children. Unfortunately, she didn't have any children with Benny, she had Hans and Lise-Lotte with her first husband, Ragnar Fredriksson, though. Frida's son was born in 1963, when Frida was only 17 years old, while her daughter was born four years later. Tragically, Lise-Lotte died in a car crash in January 1998, which was certainly one of her mother's biggest losses.

This post, devoted to her "fantastic children" - as Anni-Frid called them in an interview that she gave in 1984 -, was made mainly as a tribute to Lise-Lotte's memory. 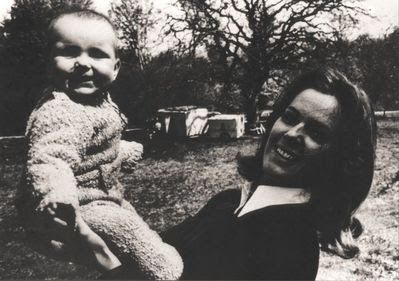 A proud mother with her son... 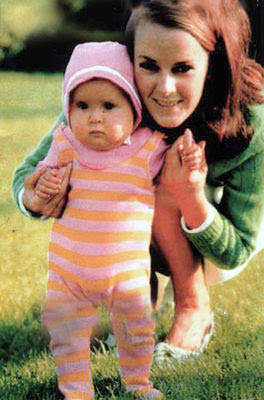 ... and with her daughter 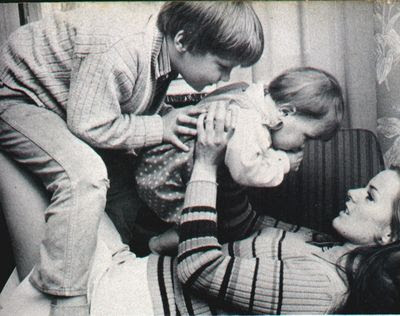 Anni-Frid with her two little angels in 1967 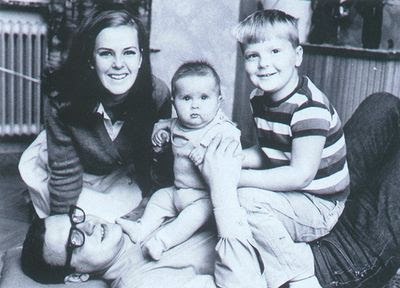 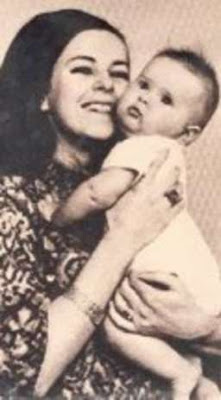 Frida with a very cute Lise-Lotte 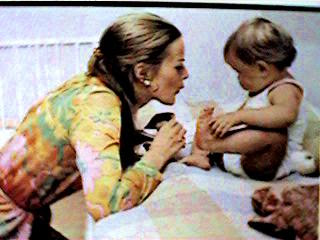 Playing with her daughter... 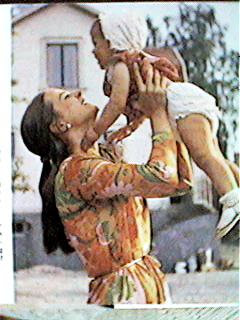 ... and... what can I say about this picture?
Just Adorable! 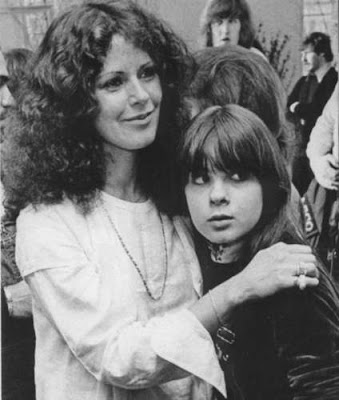 A nice photo taken when Lise-Lotte was 11 years old

Frida walking with her daughter through Polar Studios in January 1979 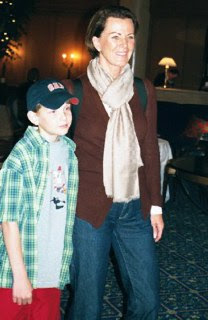 
Photos, curiosities and articles - these ones in English and translated into Portuguese, my mother tongue - about ABBA, Frida and Benny & Frida are definitely the main focus on my page.